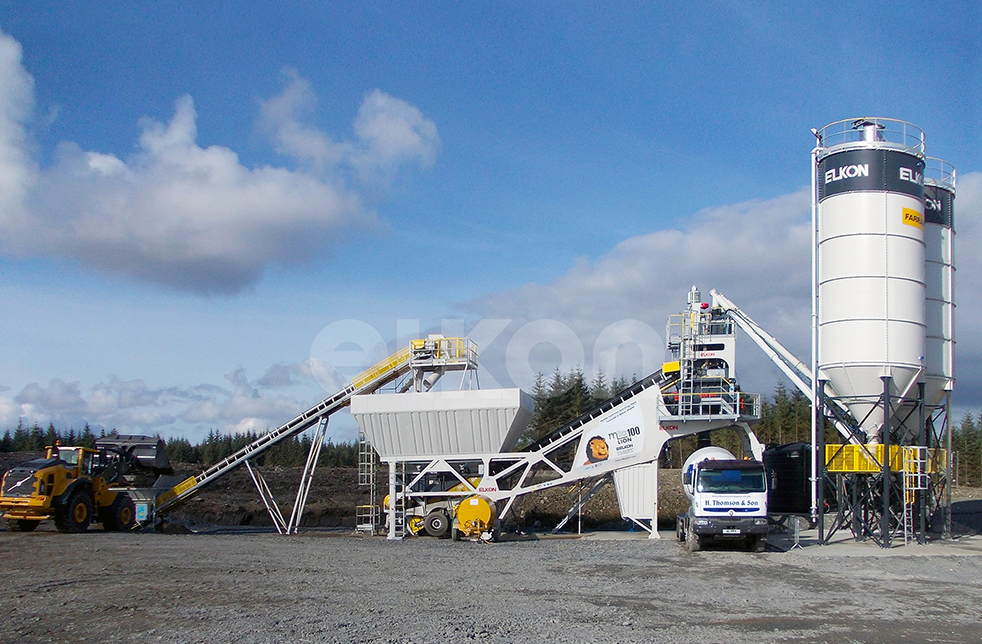 The Aberdeen Western Peripheral Route Project is a major transport infrastructure project to take place in and around Aberdeen- Scotland.


The project includes 58 km of new road, 40 km of new side roads and 30 km of access tracks. It will include 12 junctions, two river crossings at River Dee and River Don and a bridge over the Aberdeen to Inverness Railway. It also features four major pipeline crossings, three wildlife bridges, and more than 100 other structures.


The Aberdeen Western Peripheral Route Project (AWPR) is a major infrastructure transportation project in and around Aberdeen-Scotland and is a joint venture of Balfour Beatty, Morrison Construction and Carillion.


This giant project, with an estimated cost of $ 1.12 billion, creates an alternative shortcut route between the high-speed dual carriageway and north-south Aberdeen.


The project is supported by the Scotland National Transport Agency and the Scottish government.


The project includes 58 km of new roads, 40 km of new side roads and 30 km of passageways. At the same time, this project will include four large pipeline crossings, three bridges and more than 100 different structures. After the construction of the new road is completed, it is expected to carry more than 43,000 vehicles per day.


The AWPR project will drastically change the economy of the region by shortening travel times and promoting business growth.


At the same time, both concrete batching plants are equipped with all necessary protective safety systems and are manufactured in accordance with UK standards.


Both concrete batching plants have been successfully commissioned in recent months, despite the harsh weather conditions in the region.


The mixer block, mixer, all scales, aggregate storage bins and aggregate transfer belt of ELKON Mobile Concrete Batching Plants, which have great advantages especially for road projects, are designed to be pulled on a single mono-block chassis. This design allows the low-cost concrete plants, fast and easy and cheap transport. Being aware of the importance of shipping advantages many years ago, ELKON is the first manufacturer of “mobile type concrete plants” in Turkey. All equipment of ELKON Mobile Concrete Batching Plants is shipped from ELKON factories as pre-assembled, so the installation process can be completed in a very short time.


ELKON keeps playing a key role in the World’s biggest construction projects thanks to its innovation and design power with high-tech. 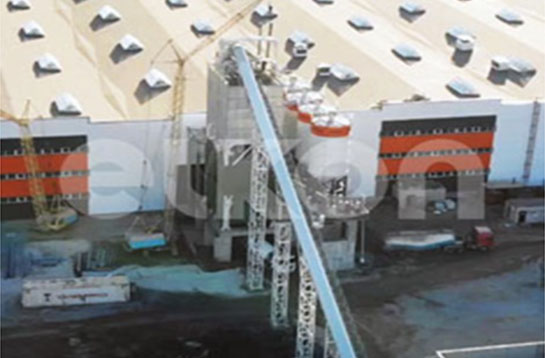 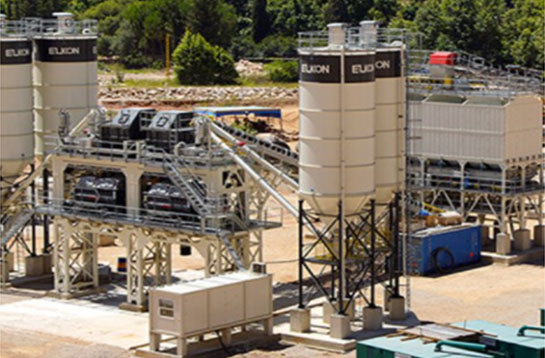 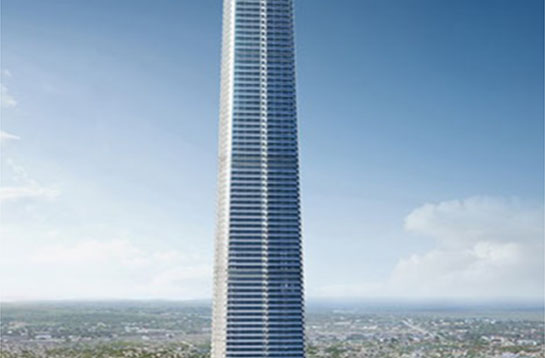 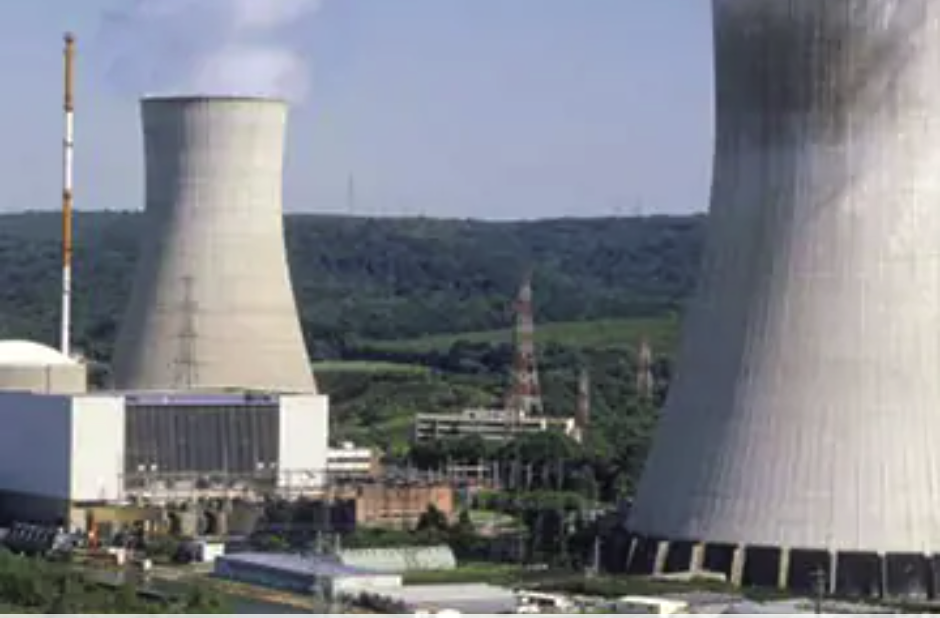 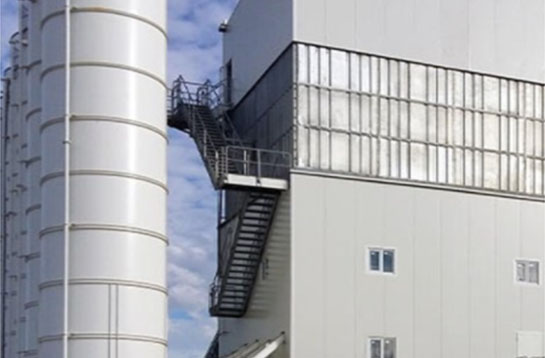 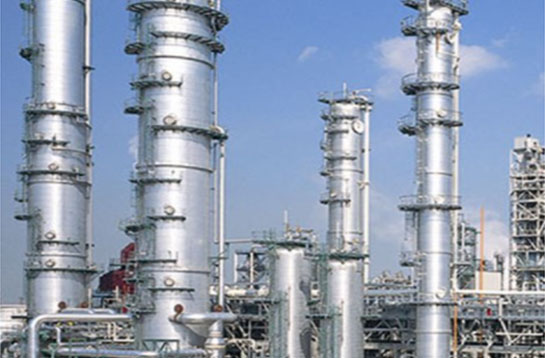 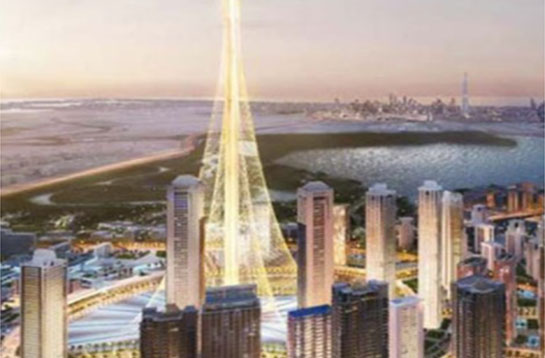 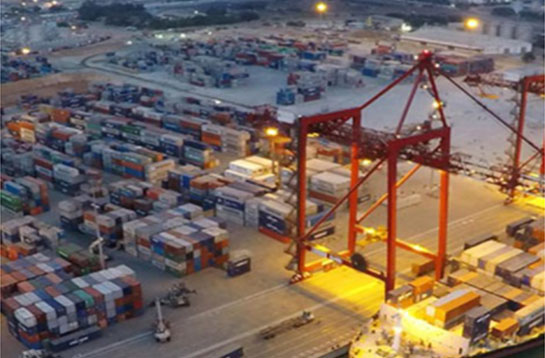 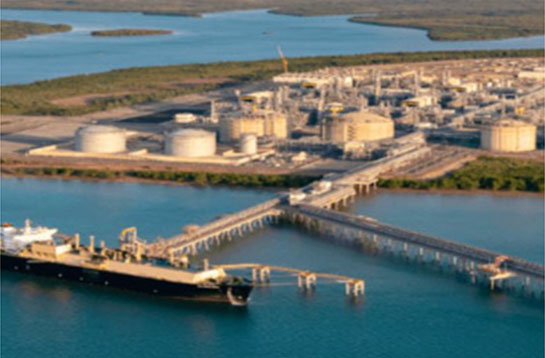 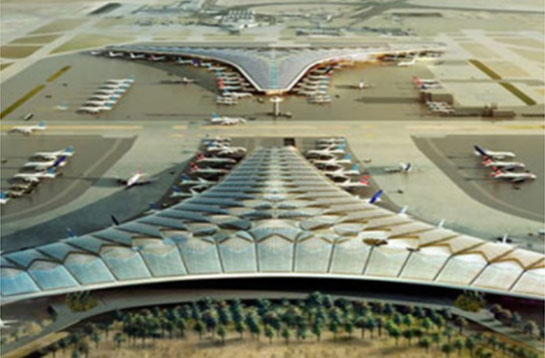 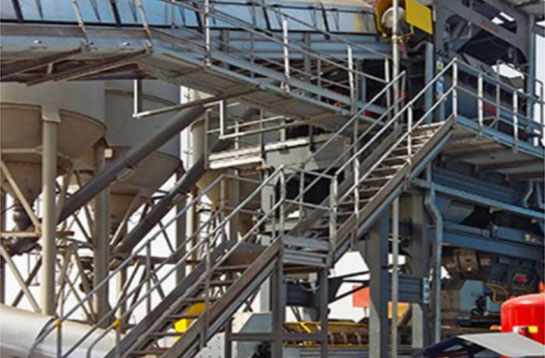 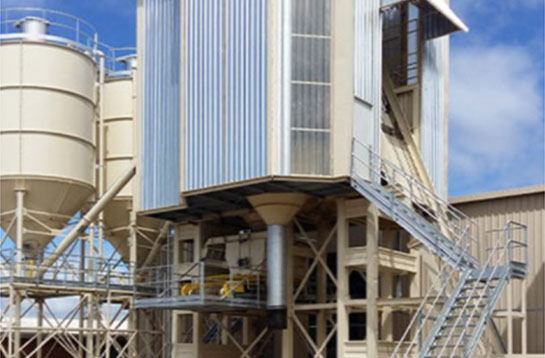 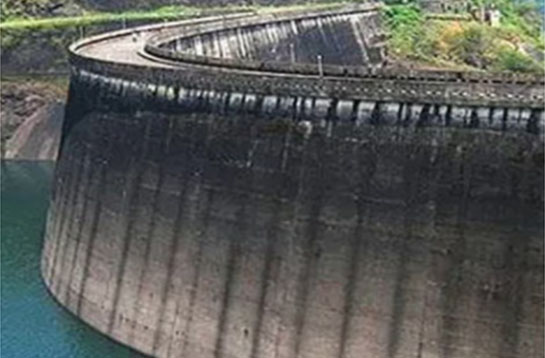 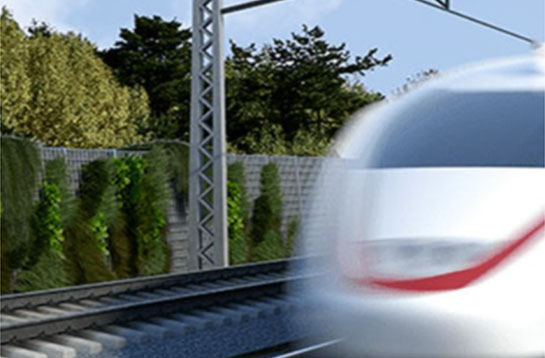 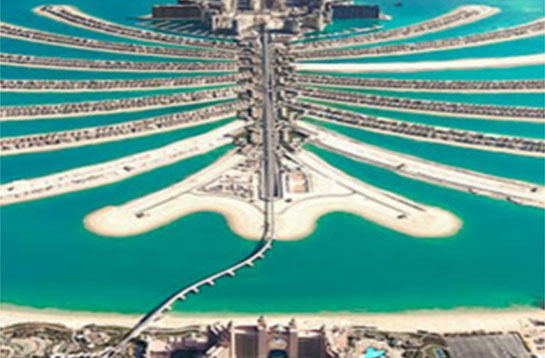 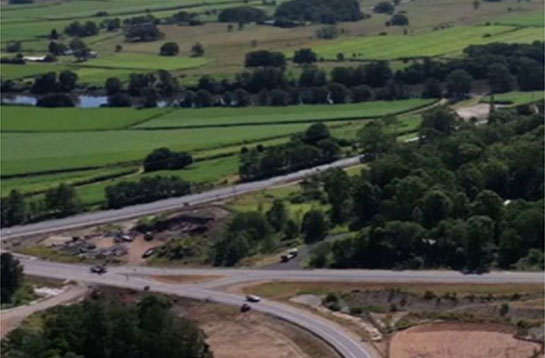